An Apple A Day

Hello Friends!
Riikka has totally outdone herself today! Yet again... :)
We present a piece of truly magical altered art...

I love to play with Finnabair products! When thinking of what to do for this post, I started to ponder what makes me think about autumn. The first thought I popped into my mind was harvest and apples so I decided to do an altered apple. 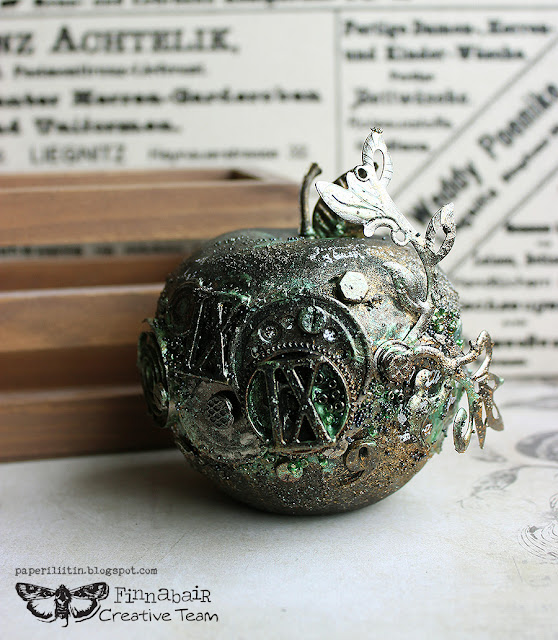 I say altered but I didn’t use an actual, edible apple though... :)
I wanted to use something more durable as the base. The local craft store only had teeny tiny apples but luckily I knew that there’s a shop décor shop near my husband’s workplace. They had Styrofoam apples just in the right size! 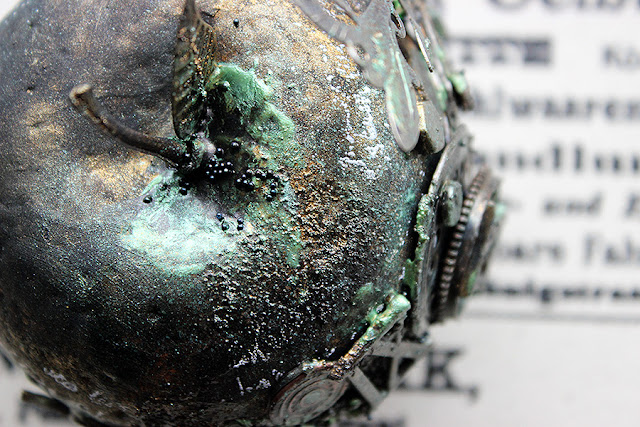 When then thinking about the finished piece I thought about a mechanical looking apple with gears bursting out and then the photo of maybe the most famous fairy tale apple pumped into my head.
You know the apple the stepmother lifts up from the cauldron in Snow White? The one that has the skull in Disney’s cartoon version? So my version is something in between of a nice, mechanical apple and the poisoned version. 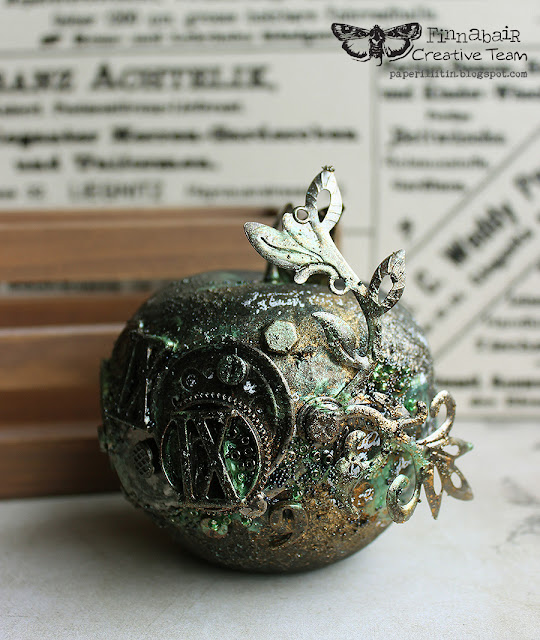 First thing I did was to paint the apple black using the Black Gesso.
I wanted the apple to have a touch of stamping, too, so I used white embossing powder to make the script show from the dark surface.
When heating the powder I had to be careful so I wouldn’t melt the apple! Luckily gesso also works as an insulation. 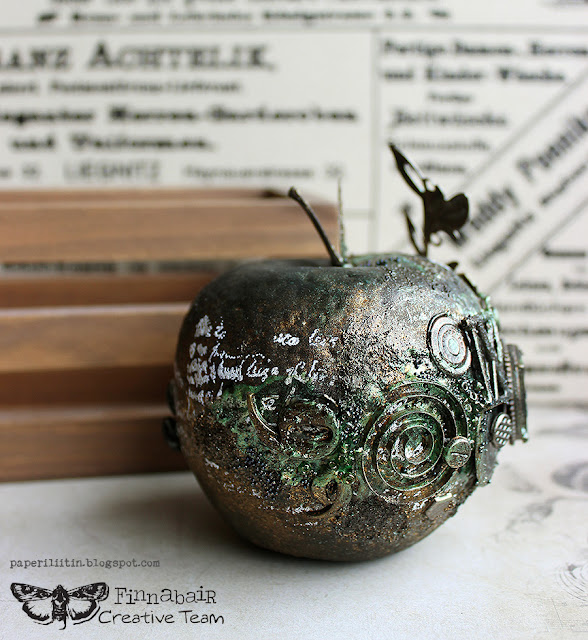 Then I started to layer the embellishments on top using first the brads as the means to put the metals in place. In this process the Styrofoam apple was really handy, I only needed to push the brad into the apple! 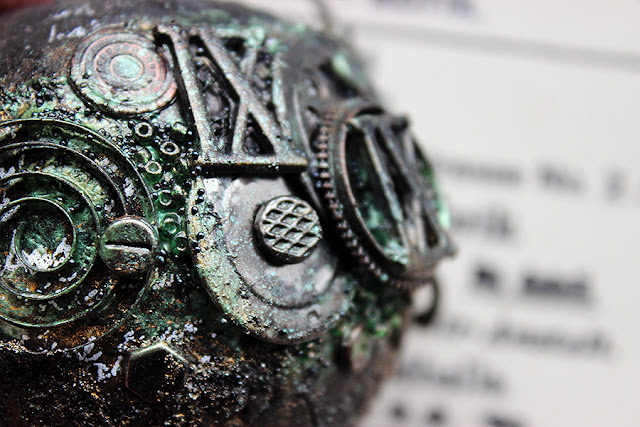 When I was pleased with the composition, I adhered the parts with 3D Gel.
After the Gel was dry I then added textures with Micro Beads, Glass Beads and graphite Texture Paste and lastly brought the colors using Mica Powders. 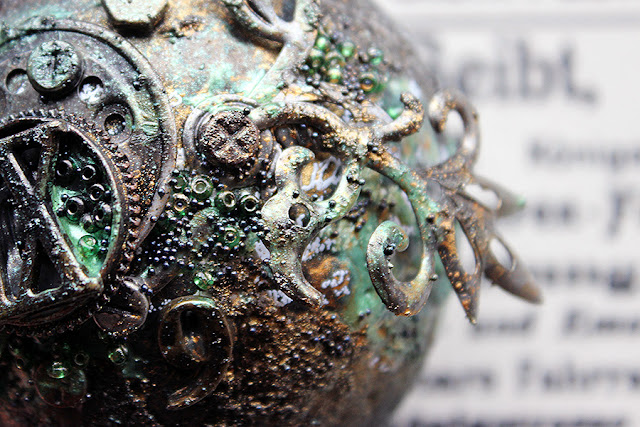 I recorded a step-by-step style video while working with the apple, hope you’ll like it!

Thank you for stopping by today! Until next time!
Riikka

Stunning alteration! The Apple looks awesome with all the great texture...

Riikka,
What a very beautiful and unique apple with wonderful colors, textures and beads. Thanks for sharing the video on Youtube.

WOW Rikka, that is truly delicious!! absolutely stunning,thank you for sharing, Sharon xx

I love it! Makes me want to roam the house to see what I can decorate. :) AND THAT GRAPHITE PASTE!

Brilliant and stunning idea, many thanks!

What a gorgeous project! I swear, you guys have the best ideas!!

What an unusual project! Quite stunning.

Just stunning..... loved both the green one on the prima blog and this one. 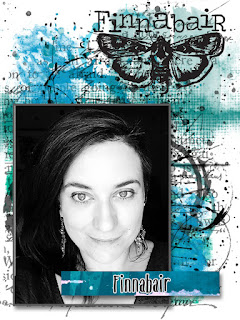 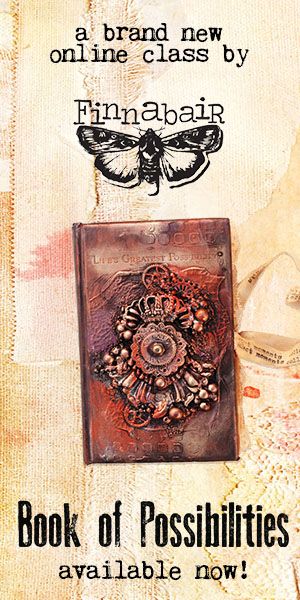 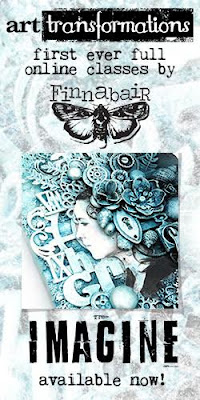 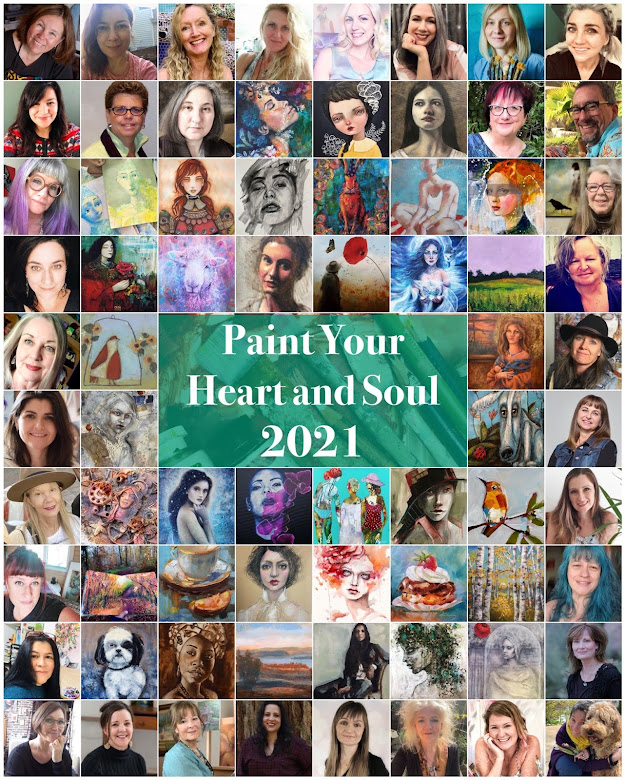 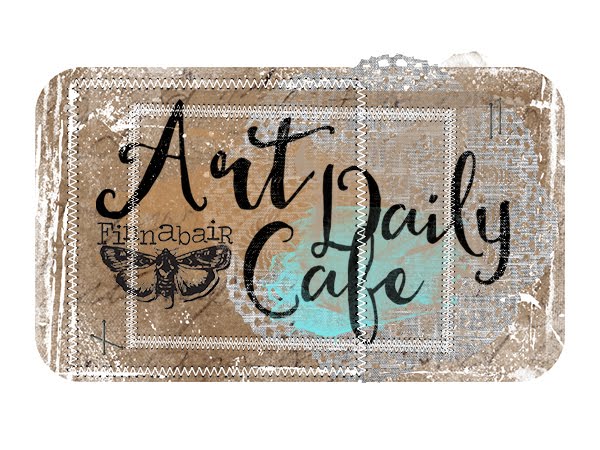 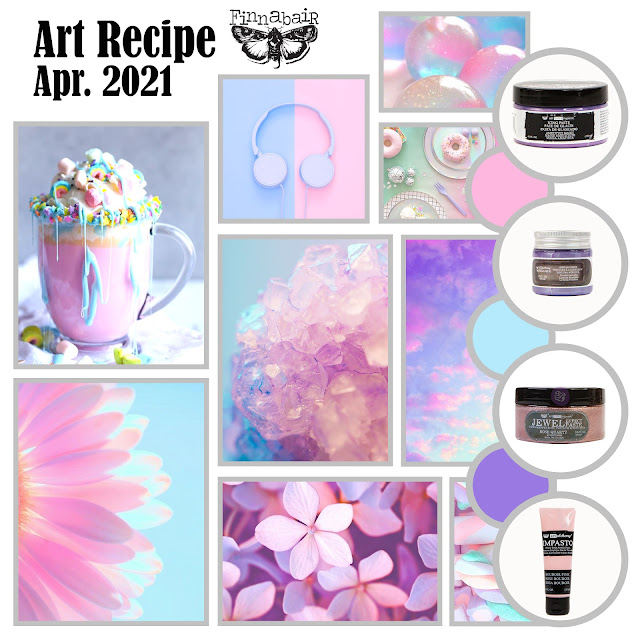